Stay in Touch With Us 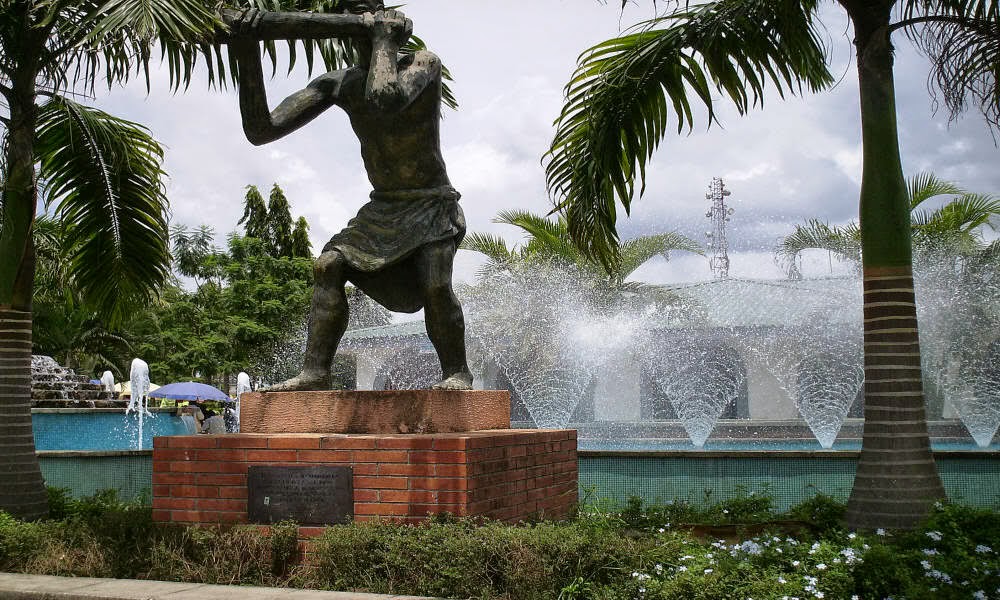 In the last 5 years, we’ve seen Uyo grow to become not just the Startup capital of Nigeria but fast becoming the rising wave of technology in Nigeria.

We believe that it was a collaborative effort from few young people who made a conscious decision to stay back and dig the mines…it’s great to see their efforts have paid off.

The narrative has changed about this city, few years down the lane, Corps members who were posted to Uyo hurriedly left as soon as they’ve concluded their service to their Father’s land.

In the last two weeks, Uyo became a trending topic on twitter with several individuals who just experienced or observed the movement in the city.

This is not farfetched from the truth that more young people are fast gearing up to change the unemployment growth rate in the Niger Delta or peradventure, these young people have other youths to look up to and draw inspirations from their struggle and effort to Shine more light on this city, with results to show for it.

It’s not surprising to find out that this city currently boasts of more than four hubs, while most of these hubs are mainly Tech hubs. The Roothub which is more of a business, creative and art hub has become one of the foremost hub in the South South region.

We have to agree that Uyo is not just a Tech hub but has grown a cult following of entertainers comprising of poets, Spoken words artists, Standup comedians, Musicians and several artists.

Week after week, the town is buzzed up with events across the city and it’s great to see how much attendance these events get from young people. This gives great hope to the future of the country particularly the state. Akwa Ibom state prides itself with the depot for one of the best resources: Young people. The state is full of young, vibrant people who wants to create a future for themselves and also have fun.

In the next few weeks, more programs and events are being organized to engage young people. The city has shown that young people wants seriousness and fun at the same time.

While the tech ship has sailed to you, the entertainment ship might be settling here soon.

The city played host to some of the biggest acts in the country at TRACE IN THE CITY that happened at UNIUYO ON Tuesday 30th June,2019. The town was agog with students and other young people who anticipated to see some of their favorite acts perform .

Away from entertainment, STARTCONFEST 2019 themed CREATE THE FUTURE whispered to be the biggest Business, Tech and creative festival in the South South organized by The Roothub; a 3-day festival scheduled to hold from September 26th to September 28th,2019 and expected to draw at least 3000 participants across Nigeria.

About The Author Daniel David Umoren

We will be discussing how you can raise capital for your business this year. Tune in live to listen to Edwin West the money man share tips and advice on a bumper edition of Startup Half Hour radio show tomorrow at 12:30pm on XL106.9fm. You can listen in live on www.xl1069.fm. ... See MoreSee Less

GET THE LATEST UPDATES STRAIGHT INTO YOUR INBOX!

Abigail’s journey into design at The Roothub 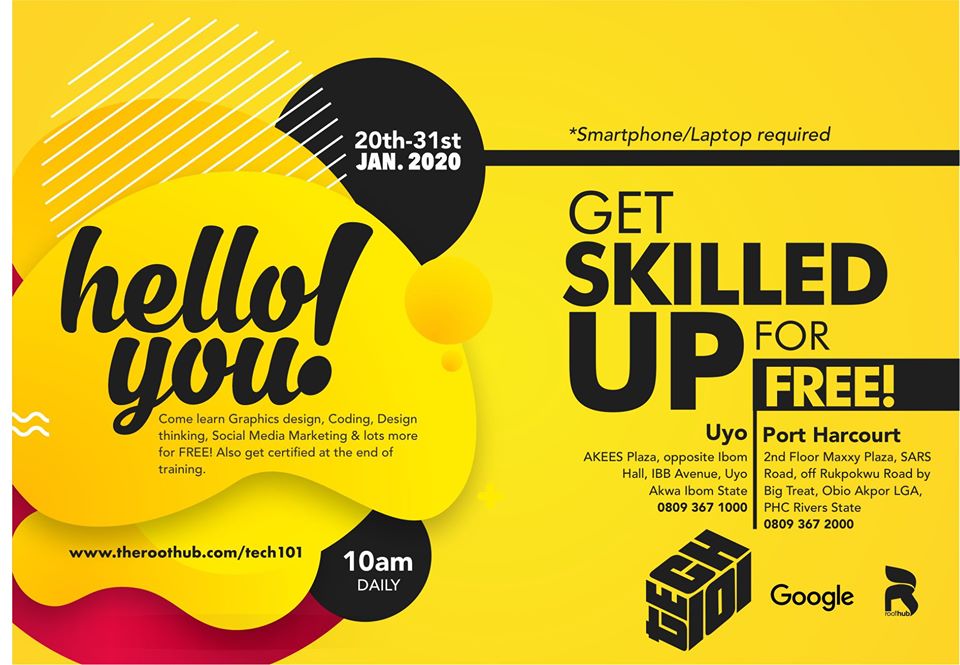 Hello You, the new year is about being intentional so start off 2020 by acquiring a digital skill FOR FREE! 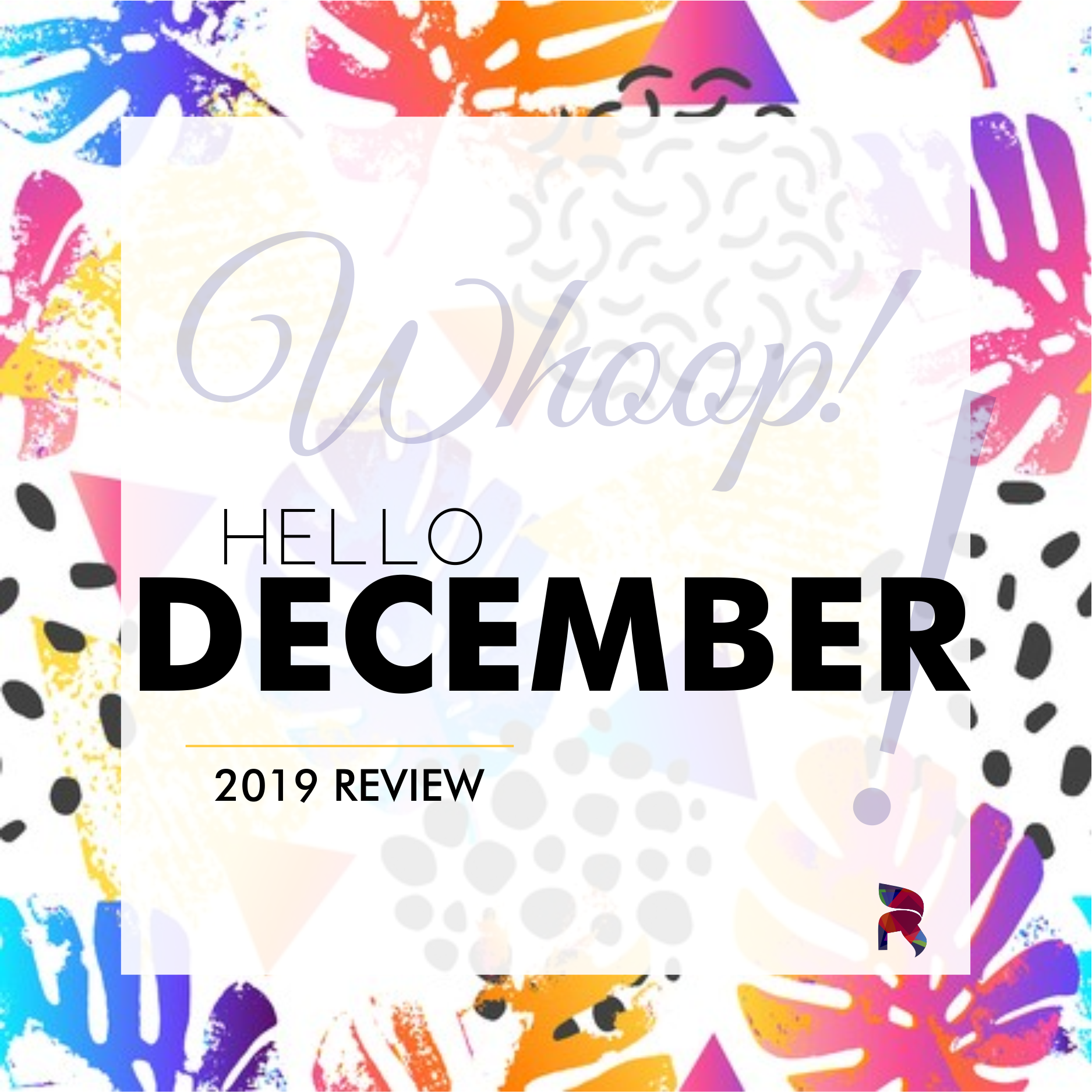 A lot happened for us at the Roothub this year. We deliberately initiated our theme for the year “Go Forward”  to onboard and engage more individuals with great ideas. There’s no better time to look back at the highlights of the 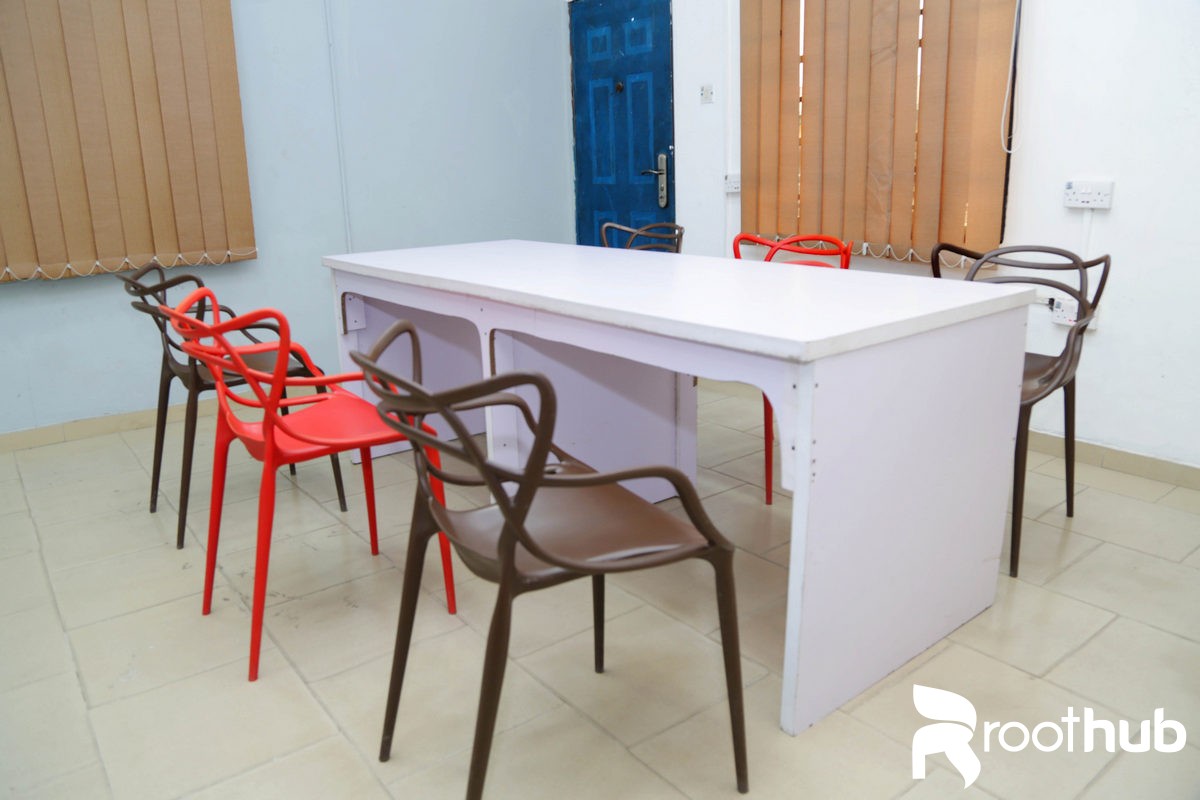 Moving to Uyo has been such a whirlwind experience for Emem, Marriage was good ,things ran smoothly when the first kid came too, till it dawned on her that her business of 3 years was suffering.